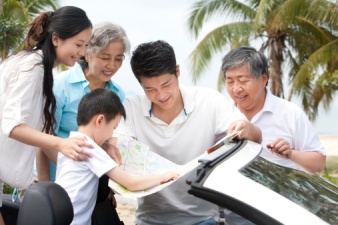 The number of Chinese tourists traveling the globe has increased significantly for the last ten years, making them the largest group of travelers in the world. Now, thanks in part to a recent agreement between the U.S. and China to extend visas for short-term business travelers, tourists and students, the U.S. could see an increase in Chinese travelers in the near future.

This trend is supported by research from the latest Chinese International Travel Monitor (CITM) from Hotels.com which reveals the U.S. is the second most popular destination for Chinese travelers to visit in the next 12 months (behind France), with popular U.S. landmarks like the Grand Canyon and the Statue of Liberty topping travel wish lists.
The CITM research also identifies that, while cities in Asia Pacific remain the most popular (82 percent of Chinese travelers have visited in the past 12 months), visitors to Europe and America have increased with a year over year growth of 25 percent and 11 percent, respectively. These destinations were particularly popular with millennial travelers, with 42 percent visiting Europe and 29 percent visiting America in the past 12 months.

“The CITM reveals that the United States is one of the top five countries Chinese travelers visit the most,” said Josh Belkin, vice president and GM of the Hotels.com brand. “With tens of thousands of places to stay across the U.S., like distinctive boutiques, spacious vacation rentals and familiar chains, our site and mobile app have the perfect places for Chinese travelers of all ages and lifestyles.”

“Chinese travelers in the United States tend to be more affluent than those who choose other destinations”, said Pierre Gervois, CEO of China Elite Focus Magazines LLC and Founder of the STC magazine, a luxury travel digital publication in Chinese Mandarin. “Real Estate investment in the United States is now the #1 real reason – and rarely stated in surveys – for affluent and wealthy Chinese outbound travelers, as they have acquired for $100 billion in U.S. Real Estate in 2016” 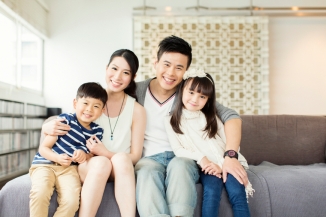 In January 2015, President Obama announced a new plan to further open the American door to the Chinese and predicted that this new visa agreement could inject billions of dollars into the U.S. economy. “Under the current arrangement, visas between our two countries last for only one year. Under the new arrangement, student and exchange visas will be extended to five years; business and tourist visas will be extended to ten years,” said President Obama at the Asia-Pacific Economic Cooperation summit in Beijing.
Prior to this agreement, Chinese citizens had to renew their American business, tourist, and student visas annually. This visa regulation for travel from China to the U.S. was “one of the biggest stumbling blocks” for Chinese buyers of U.S. real estate, said Simon Henry, co-chief executive of www. juwai.com, China’s largest international real estate website. According to the White House, 1.8 million Chinese tourists visited the U.S. in 2013, generating $21.1 billion to the U.S. economy, and with this new visa law, up to 7.3 million Chinese visitors are projected to visit America in 2021, contributing roughly $85 billion per year to the U.S. economy, predicts U.S. Secretary of Commerce Penny Pritzker.
But what impact will this new visa law have on the real estate market here in Silicon Valley? We predict the local real estate market will receive a further boost as a result of the new U.S./China visa agreement. The new business and tourist visas will encourage more Chinese to travel to the U.S. and stay for longer periods of time. Likewise, with the extension of student visas, more Chinese parents will consider sending their children to U.S. schools. For these Chinese, having a permanent place to live while working or studying will be important. 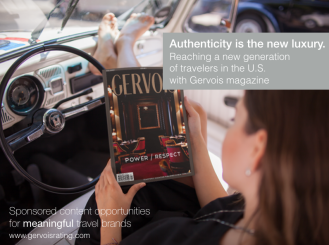 For years, many affluent Chinese looked to U.S. real estate due to its stability and diversification. The new visa agreement will encourage those on the fence to consider taking the plunge and investing in U.S. properties. Not only will it be easier for them to come to the U.S., but it will also be easier for their friends and family to make frequent visits. Given our thriving local economy, appreciating real estate market, excellent schools, and great weather, Silicon Valley properties will be serious considerations for these folks. Moreover, Silicon Valley properties are considered reasonable compared to those in Shanghai or Beijing. “International buyers…are often surprised at how reasonable our prices appear,” says Ken DeLeon, founder of DeLeon Realty.
While the new visa agreement will likely contribute greater investment into the U.S. market, China’s strict currency regulations remain in effect, and we have seen enhanced enforcement by the Chinese central government over the past six months. These regulations prevent large amounts of currency from moving out of China. For example, Chinese nationals are allowed to transfer the equivalent of U.S. $50,000 per year into a foreign bank account. Given the hot, all-cash, non-contingent real estate market in Silicon Valley, buyers from China looking to purchase properties in this area should plan ahead and care should be given to ensure compliance with all U.S. and foreign laws. Additionally, these buyers should be prepared to provide proof to sellers that the funds are available. Along the same vein, sellers and agents should request for proof of funds with the offer letter to ensure that the buyers have the ability to close on time. Furthermore, when verifying funds, listing agents must understand the significant differences between the rules that apply to mainland China and to Hong Kong, which is classified separately as a special administrative region. 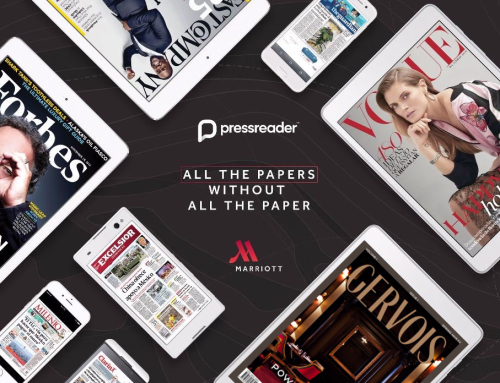 “California Realtors must also be aware that most of Mainland Chinese investors interested to buy U.S. properties over $5M will use funds coming from Caribbean banks or Switzerland banks, to avoid the Chinese regulations on currency control”, said Pierre Gervois, CEO of China Elite Focus Magazines LLC, the publishing company of the Shanghai Travelers’ Club magazine, a publication for the wealthy Chinese.
The market for Chinese investors in the U.S. is therefore much bigger than “official” forecasts. It’s time for Realtors to be proactive with Chinese buyers and increase their presence in Chinese media.

China’s rich people everywhere to buy a house in the world is not something new, near New York’s Long Island has become an extremely attractive to Chinese buyers eye, already circulating in the New York real estate agent if the buyer is the Chinese people, which transactions is certainly no problem to say. New York and even the nation’s real estate market in recent years has been stagnant, the Americans lending capacity is also getting worse, turned out to Chinese buyers at this time, New York real estate brokerage lifted from China in January, a buyer bought a value of $ 12 million mansion on Long Island, and to draw up the contract within 12 days and paid in cash, real estate broker in charge of the deal Dalia said she Although surprised but also think that is reasonable, because in the past two years, she has more and more exposure to overseas buyers from China, she also said that in 4-5 years ago, Chinese buyers are usually looking for Chinese real estate Business buy a house, she met directly with the translation to come to the U.S. real estate direct purchase customers.
Engaged in real estate transactions lawyer also said the general to buy a house rich in China is divided into two categories, one is the investment in children’s education, a class of investment real estate, whether tourists or buy a house off from China and lavish features have been astounding, the Chinese people to become the first in the world in the global luxury goods purchasing power, also emerge in the world real estate, so that we can not help but think that the next buy, what is it.